ELTE scientists at the centre of palladium history 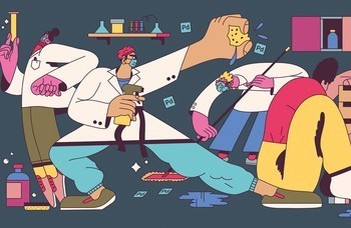 HU
Palladium, as a catalyst, plays a key role in the Suzuki reaction, which is very often used in the pharmaceutical industry. Chemists at ELTE have recently demonstrated that this noble metal is able to catalyse the transformation even in trace amounts. Their results have generated considerable interest worldwide, and their working paper is already in the top 2 percent of all scientific papers ever published. The significance of the discovery has been lately underlined by a study published in the journal Nature.

One of the metals most commonly used in the pharmaceutical sector as a catalyst is palladium, which is able to form diverse chemical bonds. The Suzuki-Miyaura coupling reaction based on a palladium complex (for which a Nobel Prize in Chemistry was awarded in 2010) is now widely used in drug research. However, palladium, like other metals, is expensive and toxic, and the pharmaceutical sector needs catalysts that can produce large quantities of active substances even in a very little amount, and offer a cheaper and less toxic alternative. That is why researchers have been searching for transition-metal-free methods of conversion for a long time.

Recently, it caused a lot of excitement when such a solution emerged, promising a breakthrough in the field. Scientists received the news with scepticism and started putting the extraordinary statement to a test in their own laboratories instantaneously.

The fastest, however, were the staff members of the ELTE Diagnostics and Therapeutics Excellence Programme and the Institute of Chemistry. Based on their previous research,

they were the first in the world to demonstrate that palladium is still responsible for the cross-coupling reaction,

but this metal was present in the original conversion in such a small quantity and so randomly that it could not be detected with the analytical methods used by the developers of the procedure.

Although their article published in the columns of Nature Catalysis in December 2021 sheds light on the problems of catalysis research, its real significance can be attributed to something else. A group of ELTE scientists, led by Zsombor Gonda, Zoltán Novák, and Gergely Tolnai, proved it to the world that the Suzuki reaction can also be carried out in the presence of a “homeopathic” amount of palladium used as a catalyst. Moreover, this small amount can be present in the reaction in various forms even if researchers do not expect it. This finding makes the process of chemical conversion healthier and more cost-effective, which is exactly what the modern pharmaceutical industry is striving for. 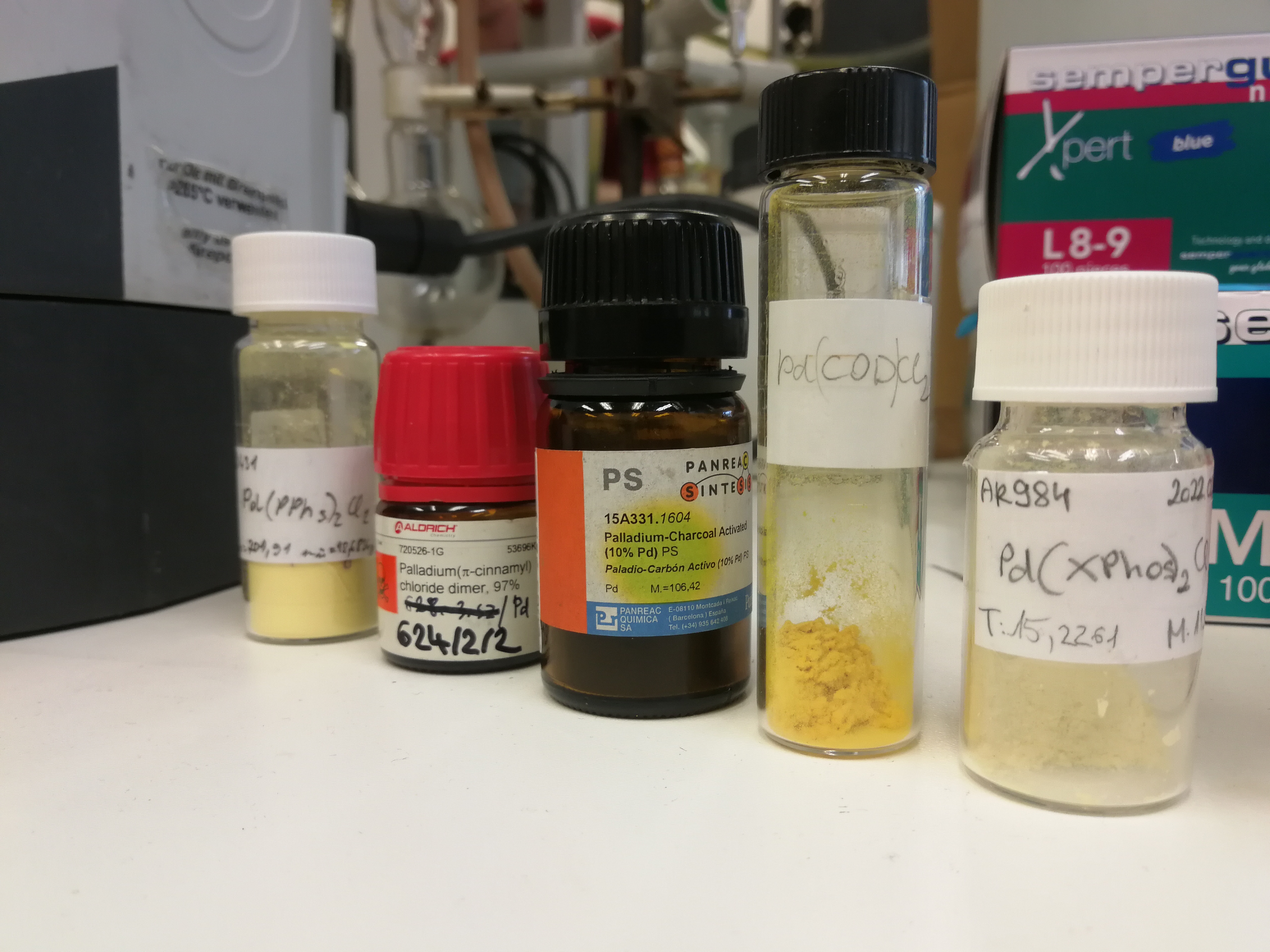 Palladium in the laboratory of ELTE Faculty of Science

The article authored by the Hungarian researchers shortly became the No. 1 read in the profession worldwide. Their working paper was already in the top 2 percent of all scientific papers ever published, and the research was soon praised in the scientific journals Chemistry World and Chemical Engineering News.

On 16 June 2022, Nature published a long and comprehensive article entitled Why chemists can't quit palladium? in which the history of the use of palladium was summarised. The article discusses in detail the decisive role Hungarian scientists had in the developments. According to them, ELTE chemists have already made a significant contribution to palladium research that is at the forefront of chemical sciences worldwide, and now they have prepared guidelines for determining the form and quality of the real catalyst. They used a new method to produce the hypothesised catalyst, which was purified several times, and the conditions of the conversion were also controlled. In this way, they managed to refine their outstanding paper very quickly and reliably, and they even found that

the material described there as a catalyst was actually just a carrier for a particularly effective catalyst,

which, however, could also be used in itself.

For the time being, palladium cannot be replaced with any other material and researchers have to accept that this silvery-white metal – no matter how expensive and toxic it is – is currently indispensable for the catalysed process. However, even a very small amount of it is enough for the process of conversion to start. One of the practical benefits of this finding can be expected in the pharmaceutical sector and in the pesticide industry, where the so-called Suzuki-type reaction is widely used, and thus they still need palladium in large quantities.

“Our new method makes it possible to filter out new catalysts that often produce false-positive results in the early stages of research. In this way, we can effectively obtain new types of catalysts, or even improve the efficiency of the previous ones up to several orders of magnitude,” adds Assistant Professor Gergely Tolnai, one of the leaders of the research team at ELTE.