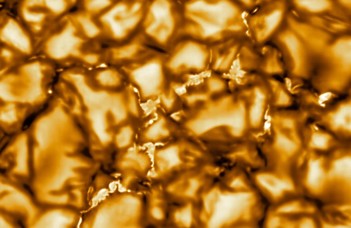 Just-released first images and videos from the National Science Foundation’s (NSF) Daniel K. Inouye Solar Telescope (IST) reveal unprecedented detail of the Sun’s surface, with experts saying it will enable a new era of solar science and a leap forward in understanding the Sun and its impacts on our planet.

The new images from NSF’s Inouye Solar Telescope 4-meter solar telescope, which sits near the summit of Haleakalā in Hawaiʻi, show a close-up view of the Sun’s surface including a pattern of turbulent “boiling” plasma that covers the entire Sun. The images also show cell-like structures - each about the size of Texas - which are the signature of violent motions that transport heat from inside the Sun to its surface.

The new images were taken with cameras developed and supplied by a UK consortium led by Queen’s University Belfast. Professor Robertus Erdélyi (University of Sheffield and Dept of Astronomy, Eötvös University, Budapest) is member of the multi-institutional consortium and has led the developoment of a number of data analysis tools using Machine Learning techniques. These tools, e.g. MONAMI (Mapping Of Non-potentiAl Magnetic fIeld) or ASDA (Automated Swirl Detection Algorythm) will be crucial in making new discoveries and in the exploitation of the unprecedented ultra-high resolution solar data provided by IST .

carried out not just at our Universities but also across Europe and elsewhere. These images will help us to better understand the physical processes of the lower solar atmosphere, and will now provide plenty of new research opportunities for our PhD students and post-doctoral research fellows to embark on. In particular, we are now thrilled to analyse these data and making a step towards understanding how magnetic waves and solar spicules determine the physical conditions in our best natural plasma laboratory, the Sun.”

He added: “I am also very proud that other early-carrier Hungarian scientist from Eötvös University have contributed to our software development. Dr Marianna Korsós, who has recently defended successfully her PhD, has made major contribution to the MONAMI tool, while Dr Norbert Gyenge -another fresh PhD- has contributed to visualize magnetic fields in the solar atmosphere. These are fantastic efforts from our younger colleagues who will in due course fully exploit the discovery opportunities provided by this world-leading solar telescope”

Professor Mihalis Mathioudakis of Queen’s University Belfast, who led the UK consortium, said: “The imaging produced by the Inouye Solar Telescope opens new horizons in solar physics. Its imaging capability allows us to study the physical processes at work in the Sun’s atmosphere at unprecedented levels of detail. We worked hard over the past few years with Belfast-based Andor Technology to develop the cameras that equip the Inouye Solar Telescope and it is highly rewarding to now see this fascinating imaging.” 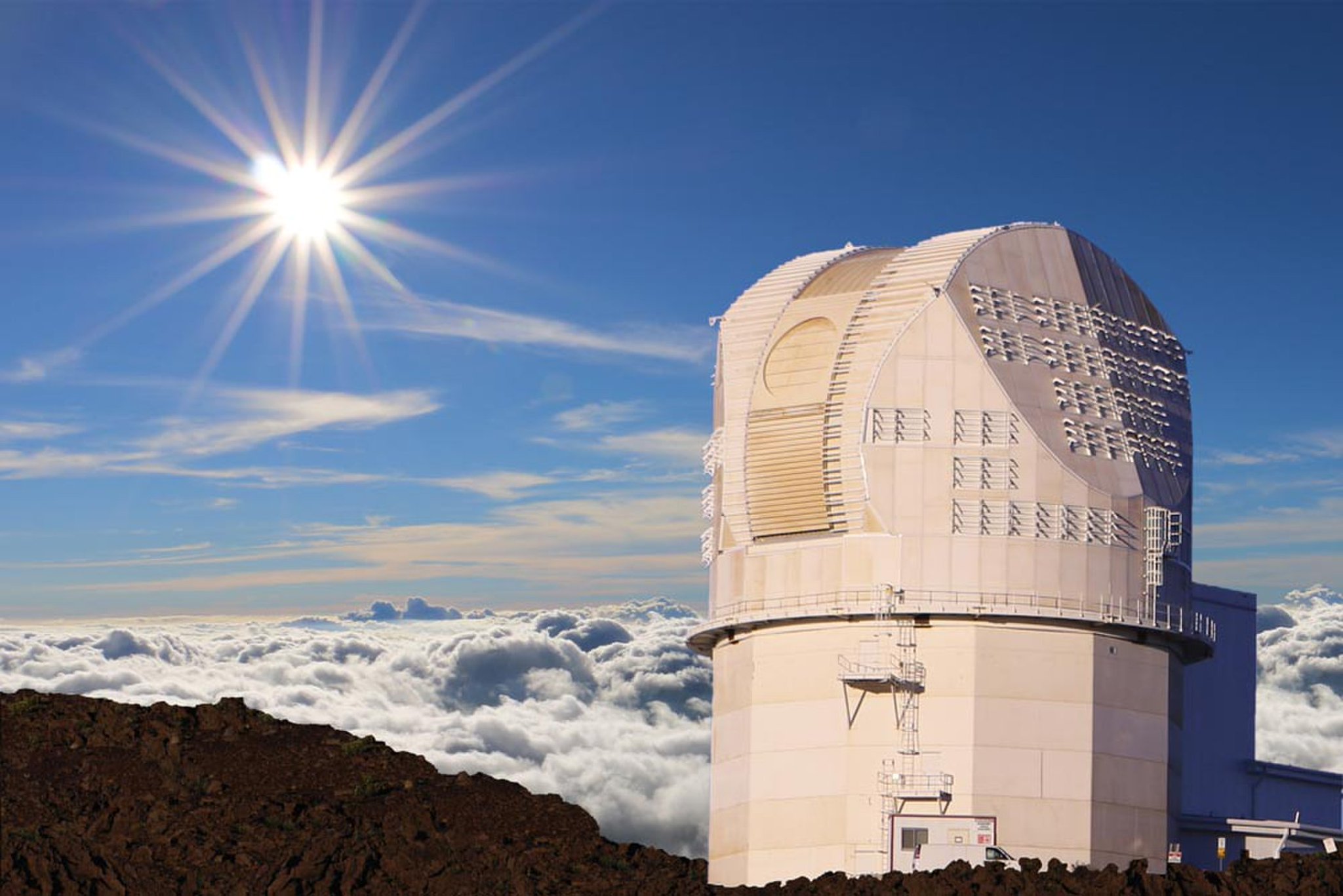 Experts also say the telescope will play a critical role in better understanding the Sun and space weather, and provide important details for scientists.

NSF Director, France Córdova, said, “NSF’s Inouye Solar Telescope will be able to map the magnetic fields within the Sun’s corona, where solar eruptions occur that can impact life on Earth. This telescope will improve our understanding of what drives space weather and ultimately help forecasters better predict solar storms.”

Activity on the Sun, known as space weather, can affect systems on Earth. Magnetic eruptions on the Sun can impact air travel, disrupt satellite communications and bring down power grids, causing long-lasting blackouts and disabling technologies such as GPS.

Finally resolving these tiny magnetic features is central to what makes the Inouye Solar Telescope unique.

and determine the causes of potentially harmful solar activity.

“It’s all about the magnetic field,” said Thomas Rimmele, director of the Inouye Solar Telescope. “To unravel the Sun’s biggest mysteries, we have to not only be able to clearly see these tiny structures from 93 million miles away but very precisely measure their magnetic field strength and direction near the surface and trace the field as it extends out into the million-degree corona, the outer atmosphere of the Sun.”

Better understanding the origins of potential disasters will enable governments and utilities to better prepare for inevitable future space weather events. It is expected that notification of potential impacts could occur earlier - as much as 48 hours ahead of time instead of the current standard, which is about 48 minutes. This would allow for more time to secure power grids and critical infrastructure and to put satellites into safe mode.

NSF’s new ground-based Inouye Solar Telescope will work with space-based solar observation tools such as NASA’s Parker Solar Probe (currently in orbit around the Sun) and the European Space Agency/NASA Solar Orbiter (soon to be launched). The three solar observation initiatives will expand the frontiers of solar research and improve scientists’ ability to predict space weather.

“These first images are just the beginning,” said David Boboltz, program director in NSF’s division of astronomical sciences and who oversees the facility’s construction and operations. “Over the next six months, the Inouye telescope’s team of scientists, engineers and technicians will continue testing and commissioning the telescope to make it ready for use by the international solar scientific community. The Inouye Solar Telescope will collect more information about our Sun during the first 5 years of its lifetime than all the solar data gathered since Galileo first pointed a telescope at the Sun in 1612.”