Researcher of ELTE elected to Young Academy of Europe 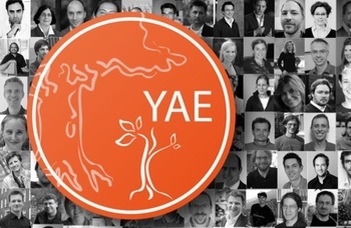 HU
In January 2020, Katalin Solymosi, assisant professor of the Department of Plant Anatomy of ELTE was elected as member of this international organisation bringing together young European researchers. Membership is valid for 7 years, after which members become alumni.

The Young Academy of Europe (YAE) founded in 2012 is a bottom-up scientific society bringing together internationally recognized young researchers who are equally active in scientific public life and have acquired their PhD title within the past 12 years. It works in close collaboration with the national young academies of the different countries as well as with Academia Europaea, which will held once again its 2020 yearly general assembly at the same venue and time as YAE.

Thanks to the election of Katalin Solymosi, YAE has already got three members from ELTE: Enikő Kubinyi (Department of Ethology, Faculty of Sciences) was elected in August 2017, and Máté Csanád (Department of Atomic Physics, Faculty of Sciences) was elected in January 2018. Besides them, there are 7 researchers from Hungary in the organisation, including one alumnus, 5 active members and one member who is currently working abroad.

„I feel extremely honoured for having been deemed eligible by the Election Committee. I suppose my election is also partly due to the fact that in 2018, I took part in the evaluation of the questionnaire compiled on the situation of young researchers in Hungary, and then I participated in the establishment of the Hungarian Young Academy, created in May 2019. I am also a member of the first elected board of the latter. I think they also considered that I spent six consecutive years on maternity leave with my two children, and although I could carry on my professional work in the meanwhile, returning to the university constituted a serious challenge for me. I hope that through my membership in YAE I can work for the benefit of the community of international and Hungarian young researchers” – said Katalin Solymosi concerning her election. 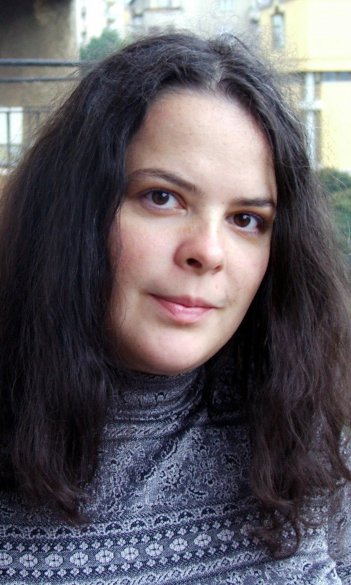 The assistant professor of the Department of Plant Anatomy works in wide cooperation with international and Hungarian researchers to study the correlations of plastid structure and function by using methods of biophysics, biochemistry, cell biology, anatomy and physiology. The main objective of her current research activities is to understand the effect of salt and drought stress on plants and on their plastids, and to identify those factors affecting tolerance against these stresses whose identification may lead to the breeding of plant species with better adaptation to unfavourable soil and weather conditions.