Alliance for the Future of European Higher Education 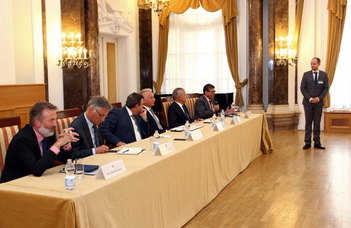 László Palkovics, Minister of Innovation and Technology, pointed out in his opening speech that Europe needs to close the gap with America and Asia in the fields of science and innovation and use the full potential of the member states in order to reach this goal. He also mentioned that the countries which acceded to the EU in 2004 have fallen behind with regard to the use of the common funds allocated to scientific costs; so far the 13 countries only have won only 5% of the funds of the Horizon 2020 program. In his view, the greatest challenge for the newly joined countries is to bring about greater cooperation between higher education institutions and research institutes. The current initiative is also aiming at this goal. The tender of the European Universities can improve the competitiveness of European higher education institutions and contribute to integrating European research programs. Concerning Hungarian ambitions, he drew attention to the Hungarian government’s efforts to create a university-centred innovation-system in order to foster competitiveness and sustainable economic growth. 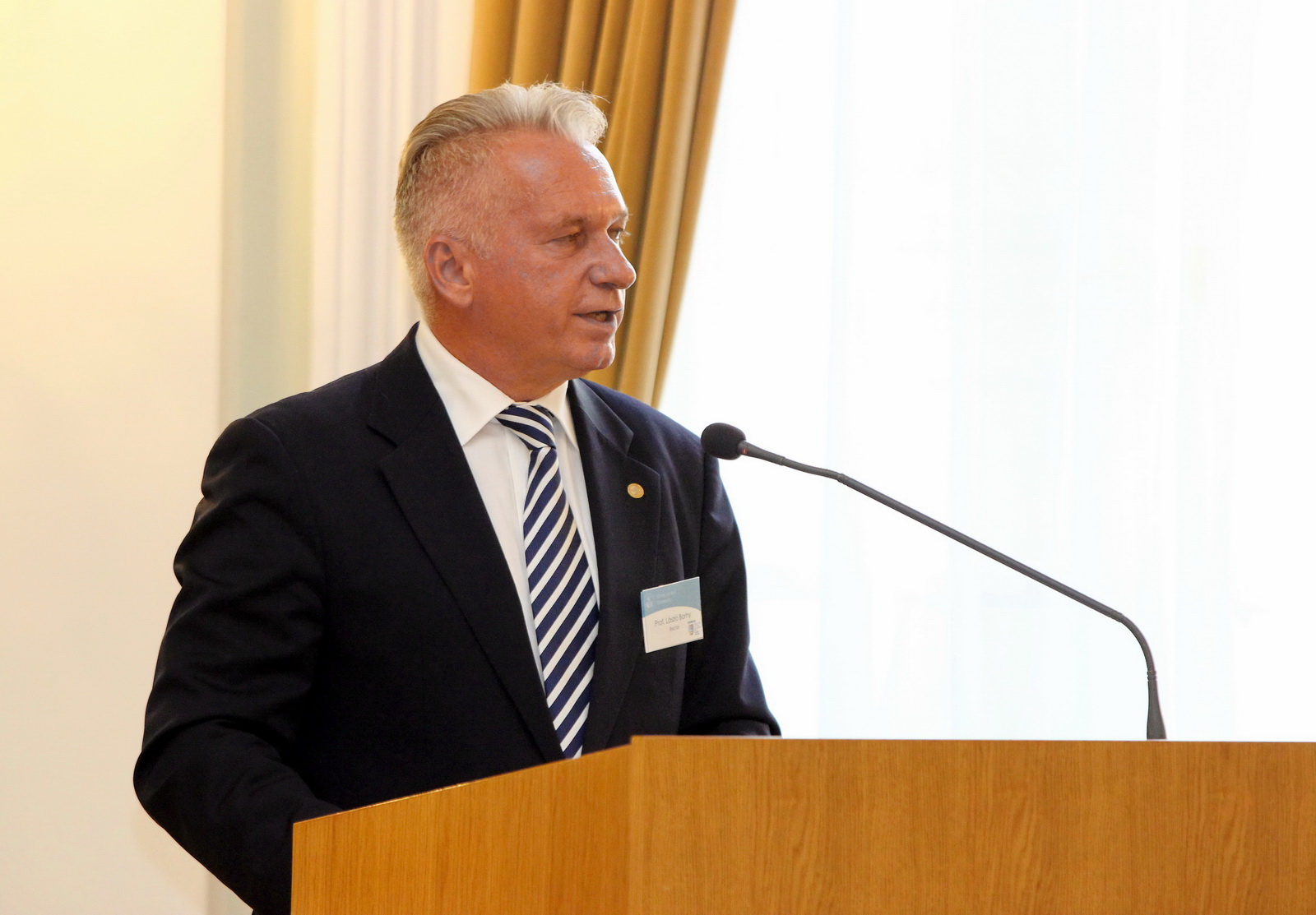 László Borhy, Rector of Eötvös Loránd University, expressed his hope that the European Universities Initiative can open a new era in European higher education as it provides a wider range of opportunities for cooperation with each other. He pointed out that the cooperation with the four partner universities is a great honour to ELTE and that the project is a fine opportunity to work together for the future of higher education. He also thanked the government for its constant support in the successful execution of the project.

Joan Elias García, Rector of the University of Barcelona, said that the project of CHARM-EU, "Reconciling Humanity with the Planet", can contribute to the improvement of common European values in order to create a university concept with a flexible structure and interoperability between the institutions. The initiative will serve as a model for similar co-operations, he said.

Henk Kummeling, Rector of Utrecht University, mentioned that the cooperation, which goes beyond conventional bilateral models, could contribute to the management of the challenges of education since during the collaboration the institutions can share their experiences and best practices and learn from each other.

Patrick Prendergast, Provost of Trinity College Dublin, thanked the government for its support in connection with the project and agreed with Minister Palkovics regarding the need to strengthen European research projects, which can increase student mobility in the future and expand the set of possible participants.

Patrick Caron, Vice-Rector for International Affairs of the University of Montpellier, emphasized that this initiative is a very ambitious endeavour, which requires creative collaboration and corresponds to the main research goals of their institution, since it concerns the maintenance and protection of the planet’s population.

During the academic year 2021/2022, the master’s degree program will run as a pilot to test the university model, with the participation of 100 students. The proposed model aims to adopt 21st century multidisciplinary reality and eschew classic methodology, with a unique and innovative academic offering centred on Sustainable Development Goals (SDG).