HU
Talent support of the outstanding students is helped by the network of the ELTE colleges of centuries-old traditions. The five colleges are self-governed education and research workshops for the most talented students.

These self-motivated groups aim for finding talented students and helping them develop their talents as well as supporting disadvantaged students. Their keywords are self-education, commitment to the society and autonomy which they contribute to the emergence of a closely cooperating community and critical intelligentsia. College students play a prominent role in the activity of the Scientific Association of Students, which means that there is a significant connection between these two forms of talent support. The activity of the colleges is supported by the university with financial resources and teaching work.

The five colleges of ELTE cover all the academic disciplines of the university. Accordingly, college students have the opportunity to deepen their knowledge and conduct research in their chosen field. The oldest of the colleges is the Eötvös József Collegium which was established in 1895 by Eötvös Loránd and accepts students from four of the faculties. The college building has been a declared monument since 2014.The Bibó István College was founded in 1983 by law students, modelled on the English college system. The Bolyai College is the talent support institute of the science and information technology students, founded in 1992. The Angelusz Róbert College of Social Sciences was established in 2004 and helps its members to become well-prepared, knowledgeable and open-minded social scientists. Those students who are interested in psychology, pedagogy, and health sciences have been welcomed in the Illyés Sándor College since 2007.

The Mathias Corvinus Collegium and the John Paul II. Catholic Dorm and College in Szombathely are our partner institutes.

Apart from student research societies, the other important platform for talent management is the Társadalomtudományi Szakkollégium (Angelusz Róbert College for Advanced Studies in Social Sciences).

ELTE’s Angelusz Róbert Társadalomtudományi Szakkollégium (ARTSZ) was opened in 2003 and brings together students interested in social issues and the social sciences. It aims to provide a permanent academic forum which inspires dialogue and cooperation and which helps its members to become well-trained, knowledgeable and open-minded social scientists with excellent language skills. In order to achieve these goals, ARTSZ runs foundation courses (in theory, methodology and skills development) and workshops (on research and specific areas of social science) for its members.

The fundamental principles of ARTSZ are autonomy, democracy, pragmatism and interdisciplinarity. Its members are continuously involved in research projects and present their findings each year at a conference. ARTSZ places particular emphasis on organising open programmes for all members of the University. Debates and film screenings are held several times a year on current issues in the social sciences. Since 2005 the College has organised ’College Night’, a nighttime academic and cultural event, each November on the Lágymányosi Campus. 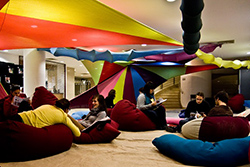 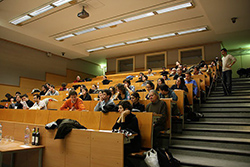 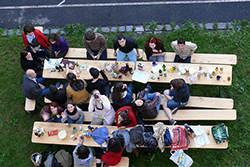 The College was founded by Eötvös Loránd University in 1992 to support the studies of the most talented students of natural sciences and informatics. Students of biology, chemistry, Earth sciences, informatics, mathematics and physics attend advanced level seminars in the College, supervised by leading scientists of the Faculty of Science and the Faculty of Informatics in order to complement the regular study programme of the University. These tutorials provide an introduction to research and prepare members of the College for a researcher's career. Activities of the College are centred on professional excellence, though it also offers training for intellectuals sensitive to social problems, as part of its mission.

The College has some 90 members, 60-65 thereof accommodated in the College building; others are so-called “external members.” There are strict rules for acceptance as a member, and, to remain a member, students have to meet certain requirements in every semester, both in academic fields and social activities. Students of the College belong to five special seminar-groups organized according to the disciplines of science: biology, chemistry, Earth sciences, mathematics and informatics, as well as physics. The special seminars are the main instruments of professional training; they take place every week with the guidance of leading professors of the University. In addition, Thursday nights are reserved for an all-college seminar, where leading intellectuals of the country talk about their science, work, life, and experiences. Among guest lecturers, not only well-known scientist but also famous writers, politicians, journalists, physicians, bishops were visiting the College; even the President of the Hungarian Parliament has honoured the students with his visit and lecture. Among other activities, the Bolyai Conference has to be mentioned, which, during its 18 years history, became one of the most important annual scientific event for Hungarian colleges for talented students.

The College is directed by a full professor of the University, while the professional activity is supervised by the organization called “Friends of Bolyai College”, consisting of some 80 professors of Eötvös Loránd University and other scientific institutions. Still, the student body has a large autonomy to organize their life according to their needs. One of the strengths of the College is the “community life” of the members which also results in useful ties for their future professional, as well as personal life. 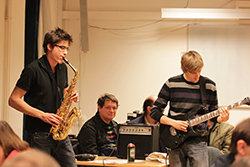 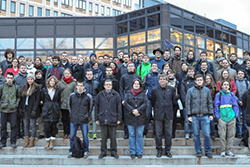 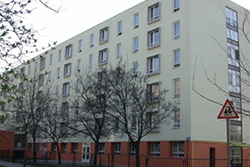 Illyés Sándor College for Advanced Studies is one of ELTE’s institutes for talented students. The College welcomes both undergraduates and postgraduates with interest in social studies.

Our main goal is to create an interdisciplinary atmosphere by giving the opportunity to members from different parts of social sciences to work together on different topics. We organize courses and workshops which enables them to deepen their knowledge in their field of studies or interests. ELTE’s goal is to create a colorful, self-organizing, professional community. Beyond acquiring knowledge, students can also put it in practice via organizing conferences and debate forms or by volunteering with other college members.

Illyés Sándor College is a place where one can get to know new aspects, learn about new opportunities, and be a part of a creative creating process. It means that members organize the courses and other programs and are responsible for recruiting new students. Members can choose which kind of activities they would like to carry on by choosing one of the 6 committees (professional, communicational, home affairs, economic, public figures, HR). Main decisions are made in the general meeting by democratic tools. 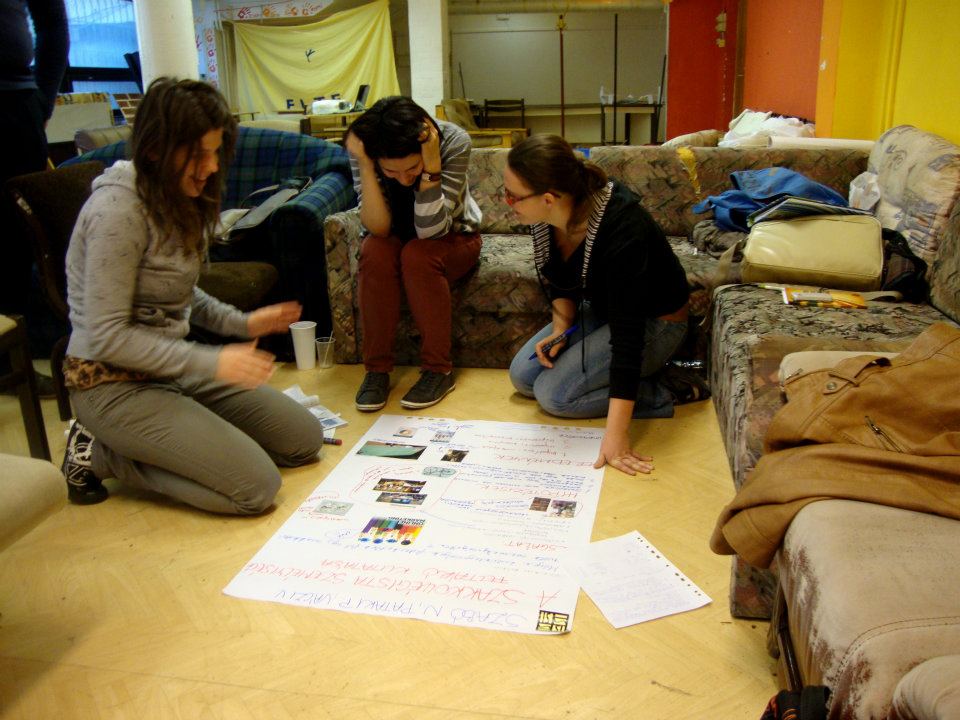 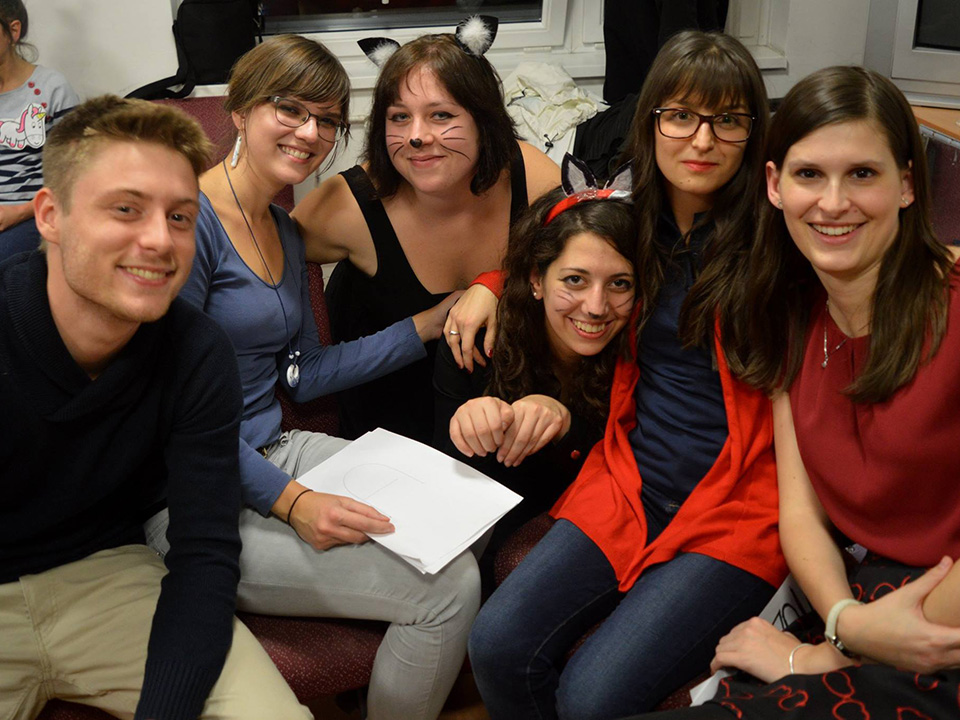 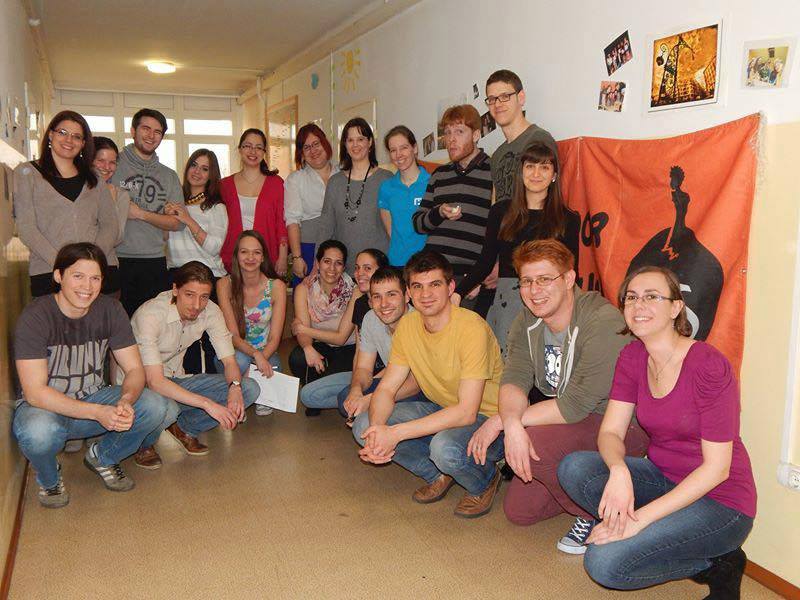