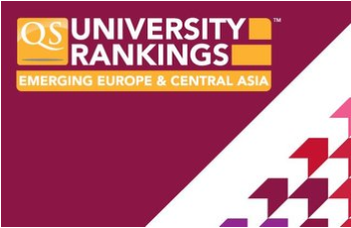 HU
Quacquarelli Symonds (QS) published its latest ranking for 2019 of emerging universities in the Eastern European and Central Asian region. ELTE is among the best 20 on the list overtaking all other Hungarian universities.

It is not the first time Quacquarelli Symonds is coming up with a ranking like this one, they have been comparing emerging universities of this region since 2014. Contrary to the wordwide ranking this list is reflecting the performance of the emerging countries more objectively as it is lacking the American and English institutions and the creators of the list also take into consideration the financial sources of the universities.

Our success is even more gratifying as we improved with 10 ranks compared to last year when ELTE had earned the 30. position on the list.