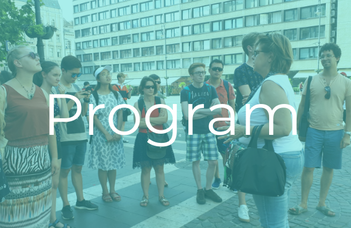 Central Europe as a distinct historical region in Europe: a political and legal introduction

The broshure (in pdf) can be downloaded from this link.